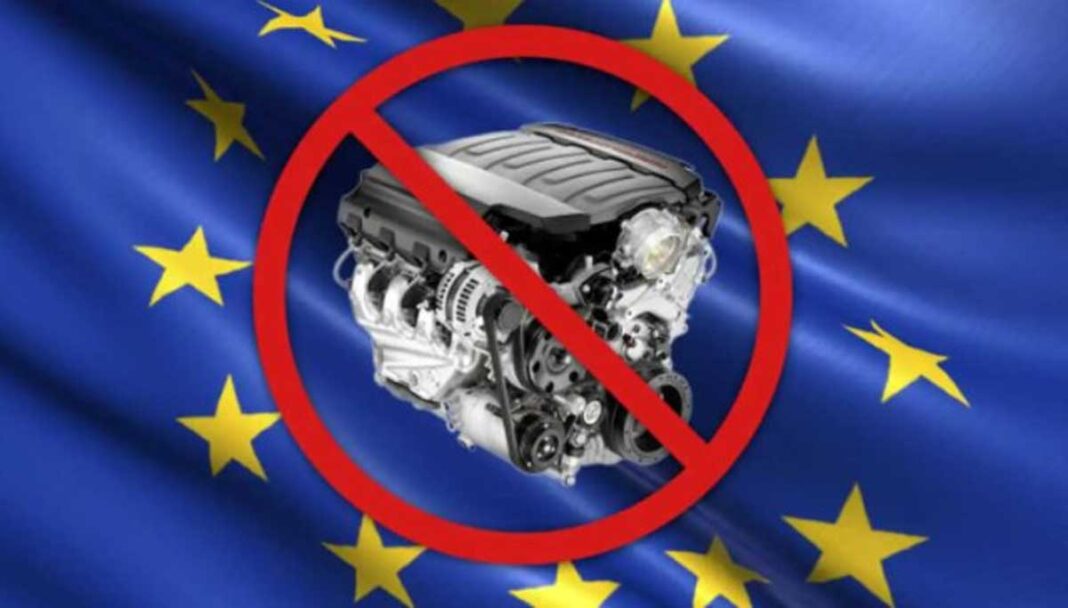 The European Commission’s proposal to ban the sale of petrol and diesel vehicles from 2035 and switch to zero-emission vehicles remains in place. The decision was made by the European Parliament’s Environment Committee, which voted on some amendments to the «Ready for 55» climate reform package before it was presented in plenary session on 7 and 8 June.

The approval process will still be a long one: the Environment Council will discuss it on 28 June, followed by negotiations between the European Parliament and EU member states. However, the latest vote is a signal that things are gradually moving towards a ban on internal combustion engines in 2035, but not limited to this.

The commission emphasized that the transition to electric vehicles will require support. That’s why the European Commission has been asked to monitor the impact on consumers and employment, and to provide the funding that the automotive sector needs to keep it employed in the new environment.

However, according to some environmental activists, all these measures are not enough, they need to be further tightened. The NGO Transport and Environment is pushing for an interim target for new CO2 reductions in 2027 and lower levels at the end of the decade.

“The electric car boom will wane over the next 10 years unless the European legislator intervenes with a temporary target by 2027 and a more ambitious target by 2030. Without them, Europe may not be able to sell enough zero-emission vehicles to meet its targets. in 2030,” commented one of the leaders of the organization, Alex Keynes.